Meme coins originate from the meme culture of the Internet.

In 2021, we saw exponential growth in the meme market, especially dog-themed meme coins. As of November 2021, two of the most popular “varietals” are Dogecoin (DOGE) and its competitor Shiba Inu (SHIB).

Meme is a cryptocurrency based on the Meme culture. Its volatility is relatively high compared to major cryptocurrencies such as Bitcoin (BTC) and Ethereum (ETH). This is probably because meme is heavily community-driven. Their prices are often influenced by sentiment on social media and online communities. This tends to bring a lot of volatility, but also FOMO and financial risk. While it is true that some investors have made a fortune with Meme coins, there are also many who have lost money due to market volatility or investing in some fraudulent tokens.

Some say 2021 is the “dog” year for cryptocurrencies. The dog combination Dogecoin (DOGE) and Shiba Inu (SHIB) led the Meme coin ranks, and the price and market value rose rapidly. As of November 2021, DOGE has risen more than 8,000% since the beginning of the year, ranking 9th by market cap on CoinMarketCap. Its rival, SHIB, has risen more than 600,000 times since January.

What are Meme Coins?

Meme coins are cryptocurrencies inspired by meme culture or jokes on the internet and social media. The first meme coin created was Dogecoin (DOGE). DOGE was launched in 2013 as a parody inspired by the popular Doge Meme of the Japanese Shiba Inu.

Meme coins tend to be highly volatile. They are mostly community-driven, and they can gain popularity overnight thanks to online community recognition and FOMO. Still, when investors turn their attention to the next meme coins, their prices could also unexpectedly slide.

Another characteristic of meme coins is that they tend to have a large or unlimited supply. For example, Shiba Inu (SHIB) has a total supply of 1000 trillion tokens, while DOGE has no maximum supply, but there are already over 100 billion tokens in circulation. Since meme tokens generally do not have a coin-burning mechanism, the huge supply leads to their relatively low prices. For just $1, you can buy millions of meme tokens.

Why are meme coins so popular?

While it’s hard to pinpoint the exact cause, some say the cryptocurrency market has grown amid the COVID-19 pandemic as retail investors want to hedge against inflation. Meme coins are also thriving amid the hype, growing both in market cap and variety.

It all started at the end of 2020 with the GameStop (GME) and AMC Entertainment (AMC) “meme stocks” saga, which the Reddit community drove as much as 100x over the course of a few months. In January 2021, a Reddit group joked about pushing up the price of DOGE to create a cryptocurrency equivalent to GME. The trend caught attention, with DOGE prices rebounding following a tweet from Tesla CEO Elon Musk. Dogecoin reached a new all-time high of $0.73, up more than 2,000% in five days.

However, in May 2021, Elon Musk publicly joked about DOGECOIN on TV, which many said was the reason for the subsequent price drop. Some investors then turned to other meme coins in the market, such as the “Dogecoin killer” SHIB. Meanwhile, retail investors are also FOMOing into meme coins, hoping to become millionaires overnight, sparking yet another meme coin rally.

Another reason retail investors find meme coins attractive is that they often cost just a few cents or even less. Technically speaking, a low price doesn’t mean anything, as there is a large supply of these coins. Still, holding millions of some meme coins doesn’t feel the same as holding a small percentage of ETH or BTC. Traders can get thousands or even millions of DOGE or SHIB tokens for just a few dollars.

Aside from the potential profit, the meme coin craze is also driven by their respective community sentiment. As mentioned, Meme Coin is inspired by the popular Internet meme culture, designed to provide fun and is sometimes considered a community “inside joke”. Buying meme coins is, in a way, support for their respective communities. In the wake of the GME stock market saga, and inspired by Reddit group SatoshiStreetBets, meme coin traders have started a battle to bet against mainstream cryptocurrencies.

There are risks in meme coins without ecology and application

Meme coins may see exponential growth in 2021, but like all cryptocurrencies, trading and investing in meme coins carries a high level of financial risk.

First, the potential for meme coins is worrisome. Take Bitcoin for example. It has its own blockchain, it has a well-written white paper, it has a mature ecosystem, it is deflationary in nature. In recent years, we have also seen more institutional adoption of Bitcoin. In contrast to BTC, most meme coins are inflationary and do not have a maximum supply. Their ecosystems, applications and fundamentals are often defined by the collective jokes of the community. Only a few meme coins are built on the technology of major cryptocurrencies. For example, DOGE’s technology comes from Litecoin (LTC), and SHIB is built on the Ethereum blockchain.

Another potential risk is that meme coins are largely community-driven and more speculative than larger market cap cryptocurrencies. This volatility constantly leads to unexpected volatility. The life cycle of many meme coins without an application and an ecosystem is usually short-lived, and their prices can skyrocket thousands of times due to celebrity hype or FOMO, or crash unexpectedly when the community decides to move to the next meme coin.

As the meme coin market continues to grow, any investor should be aware that there may be a project team member who uses the hype to defraud investors. For example, Squid Games (SQUID), a meme coin inspired by the popular Netflix show of the same name, surged more than 86,000% in a week. However, the development team suddenly pulled out the funds and ran away, causing the price to plummet by 99%. To make matters worse, holders are not allowed to sell their SQUID tokens. Therefore, you should always be cautious and DYOR before trading or investing in meme coins.

An overview of popular meme coins

In the meme coin market, Dogecoin (DOGE) and Shiba Inu (SHIB) lead the way with the highest market cap. Following the success of DOGE and SHIB, a slew of dog-themed meme coins hit the market and attracted a lot of people in the second half of 2021, but caution is required.

Dogecoin (DOGE) was created in 2013 by software engineers Billy Markus and Jackson Palmer. It was inspired by the culture of a Shiba Inu and intended to be a joke cryptocurrency to attract mainstream attention. As a fork of Litecoin (LTC), DOGE uses the same proof-of-work (POW) mechanism, and it does not have a maximum supply.

Shiba Inus (SHIB) is a competitor to DOGE and is often referred to as the “Dogecoin Killer”. SHIB is also named after a dog breed in Japan. It was created in August 2020 by an anonymous developer named Ryoshi. The main difference between DOGE and SHIB is that the latter has a limited supply of only 1000 trillion tokens, 50% of which are burned and donated to charity. SHIB’s ecosystem also includes a decentralized exchange, an NFT art incubator, NFT, and an NFT game.

With new meme coins entering the market every day, many investors hope to replicate the success of DOGE and SHIB, but it is important to be cautious before deciding to buy any meme coins, and DYOR at the same time. 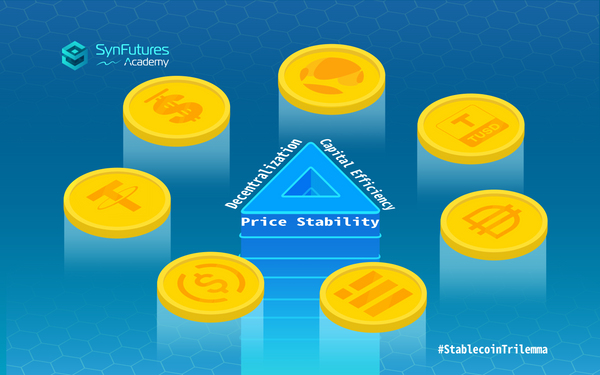 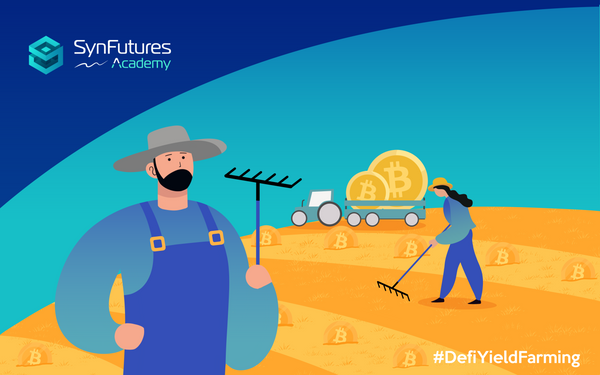