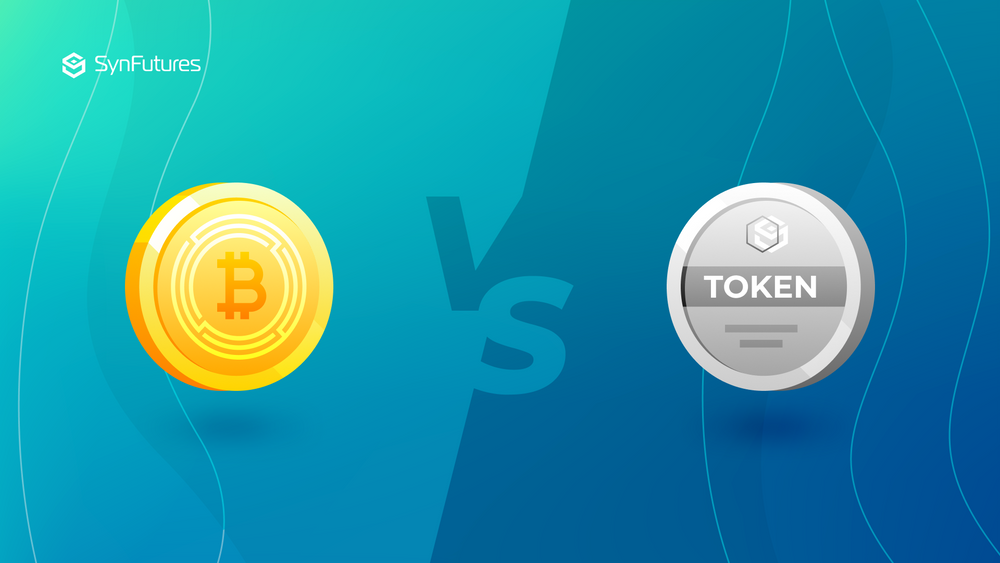 A lot of users get into crypto without knowing if they are buying crypto tokens or crypto coins. Indeed, these terms are often used interchangeably, but they are different in a number of ways. At the basic level, the key difference between the two is that coins have their own blockchains, whereas tokens are built on an existing blockchain.

What is a coin?

A coin or a cryptocurrency is the native asset of a blockchain network that can be traded, used as a medium of exchange, and utilized as a store of value. A coin is directly issued by the blockchain on which it runs. For that reason, a coin is often referred to as the native token.

Besides the above-mentioned use cases of coins, they are often used to incentivize users to keep the blockchains on which the coins run secure. For example, Bitcoin blockchain is based on Proof of Work consensus algorithms and rewards its miners with BTC to keep the network honest and secure.

What is a token?

For instance, while ETH is the crypto coin native to the Ethereum blockchain, there are many other different tokens that also utilize the Ethereum blockchain, such as DAI, Sushi and Curve, among others. These tokens can serve a multitude of functions on the platforms for which they are built, including participating in decentralized finance (DeFi) mechanisms, accessing platform-specific services, and even playing games.

Another difference between coins and tokens is their utility. Tokens can be designed to represent physical assets, traditional digital assets, or services. There are crypto tokens that represent tangible assets such as real estate or art, as well as intangible assets such as processing power or storage space. Tokens can also be frequently used as a governance mechanism in decentralized autonomous organizations (DAOs).

Crypto coins and tokens are often used interchangeably. However, there are key differences between the two. While a crypto coin is native to the blockchain network and uses the built-in logic of a blockchain, a crypto token is built on existing blockchains by projects, companies, or even individuals. 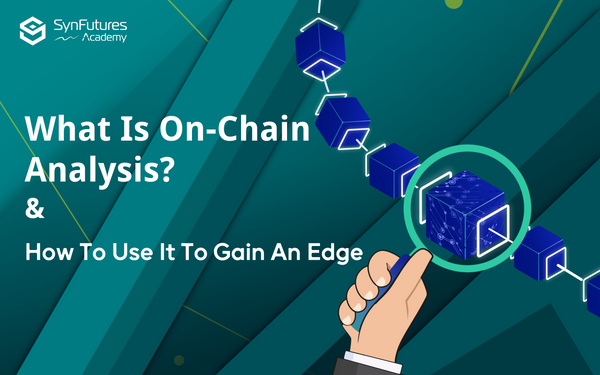 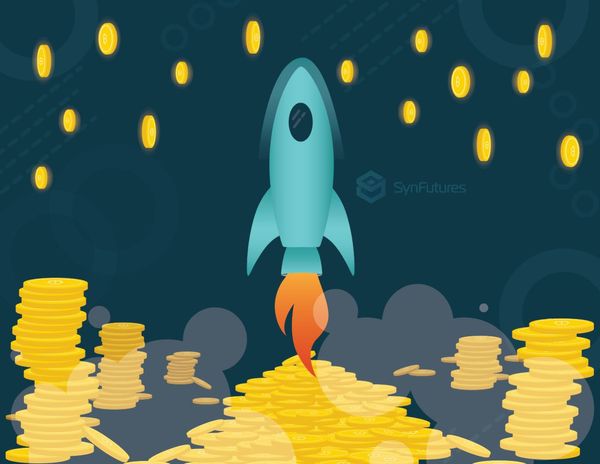