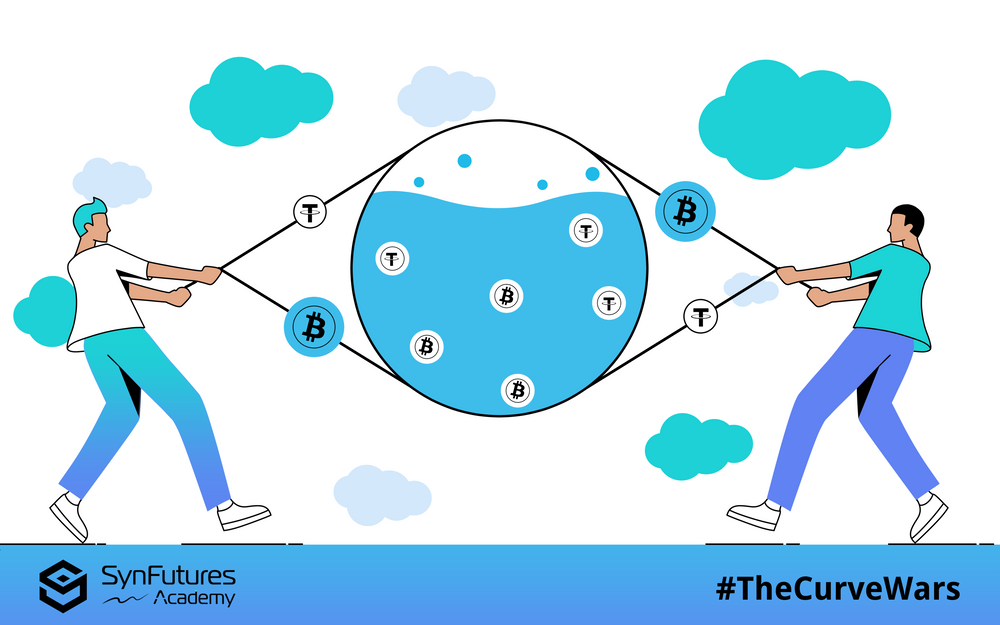 What is Curve Finance?

DeFi users hold stablecoins for a variety of reasons: to earn yield at different protocols, keep their funds protected during major market moves, or to have them easily disposed of. If you want to optimize your potential yield on them, there is a constant need to swap among them as the rates are in constant movements. For instance, the yield of the Dai you locked up a week ago at 4% is now 2% and the USDC Yield is now 4%. Who would not switch pools?

Enter Curve Finance, a decentralized exchange (DEX) that focuses on providing an exchange for swapping stablecoins like USDC, DAI and USDT. It is a DEX that uses the AMM model that is optimized for stablecoins or equal value assets swaps. Its uniqueness draws from the low fees at 0.04% and slippage (no more than 0.06%).

The native token of Curve Finance, CRV, was released as an incentive for LPs in liquidity pools. The CRV token has 3 main utilities: voting, staking, and boosting. CRV holders can stake their tokens to receive 50% of the curve transactions fees and receive voting power.

To participate in the governance, CRV holders must lock their CRV for a time period between one week up to four years. In return they will receive Voting Escrow CRV (veCRV). The amount of veCRV received is proportional to the length of the lock period, i.e., the longer the CRV tokens are locked, the more veCRV tokens are received. This is also the reason holders choose the full 4-year lock period.

Stage One: Whales vs. Sardines

With the introduction of the CRV token and the linked veCRV, Curve introduced the opportunity for LPs to vote on the distribution of the rewards of the pools. For whales, who swap and provide liquidity with large amounts of stablecoins, it’s lucrative to push the rewards towards the pools where they are investing. They are incentivized to buy big bags of CRV, lock them up for veCRV, and push their own perspective rewards.

After some time, Curve decided to also add non-stablecoin pools, which also could be voted on. This created an interesting situation, where it suddenly became lucrative for some protocols to lock up CRV for veCRV and push the establishment of a pool quoted on their token and divert as much APR (annual percentage rates) to it as possible.

Suddenly, crypto whales and protocols were fighting about the distribution of the APR, i.e., the possession of the amount of CRVs.

In May 2021 Convex was introduced. It aimed to leverage the veCRV token by offering its users their liquid cvxCRV for staking Curve. The staked cvxCRV token has the same rights as the staked CRV token. That means converting CRV to cvxCRV and staking on Convex will still allow users to get the same rights and benefits as staking CRV directly on Curve. In addition, Convex offers extra rewards to encourage users to convert and stake. Essentially, Convex is buying voting rights from people with extra rewards. As a result, Convex has accumulated more than 50% of all Curve and thus dominating the platform, hindering smaller LPs.

Wait, you guys are getting paid?

In order to tackle the overbearing dominance of Convex, new bribe systems were established so users could claim rewards if they voted in alignment with the pool. As a result, protocols started giving out their native tokens to voters, who pushed their pool by voting on Curve directly. Later, a similar system was established for votes on Convex, Votium.

This brings us to the present, where we see an alliance between Convex and multiple DAOs, most prominently Frax, Redacted, Badger, and Terra, who hold large amounts of CVX in order to divert the Curve Rewards to their perspective pools.

Only time will tell. With what looks to be a new bear market right now, most CRV Holders are still locked in for at least 2 more years and will try to get as many bribes as possible for their votes.

Want to learn more about trading fungible assets or listing your own contracts? Try out SynFutures’ Crypto Futures feature now in beta. 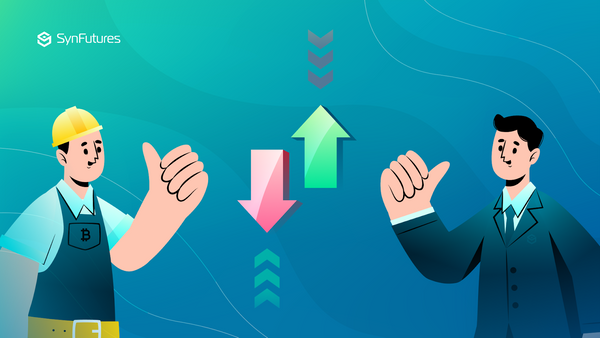