What is a Fork?

Blockchain networks consist of randomly distributed participants, known as nodes, which are responsible for processing transactions on the network. For the network to function correctly, these nodes must follow the same rules known as the protocol. These rules include the size of a block on a blockchain, the size of a miner’s rewards for mining a new block, block time, and many more. Like every software, protocols need to be updated; this update is known as forking in the blockchain industry.

A fork is the divergence of a blockchain into different chains with different rules. Reasons for a fork include technical updates, community cultural differences, developer preferences, etc.

There are two kinds of forks: soft forks and hard forks.

Soft forks are protocol updates that are backward compatible. This means that the nodes on the old chain can still interact with the new chain, if no rules are breached.

For example, imagine an update to lower the block size of a hypothetical blockchain (named Chain-X) from 3 megabits (Mb) to 2 Mb. Older nodes will still be able to process transactions and push new blocks that are 2Mb or less. But if a node tries to push a block larger than 2 Mb, it is rejected. This encourages the nodes on the older network to migrate to the new network.

Hard forks split a blockchain into independent, non-backward compatible chains. These forks force the participants to choose between one chain or the other. The purposes of a hard fork can be as simple as the improvement of an existing protocol or drastic as the creation of a new protocol with a unique growth trajectory.

Let us use our hypothetical Chain-X as an example again. Imagine a protocol update that changes our block size from 2 Mb to 4 Mb. The older nodes will not be able to validate any block larger than 2 Mb on the new network and will not be able to process transactions until it is updated.

What Happens After a Hard Fork?

The original chain remains the same, functioning as it was originally designed. However, the new chain starts a new path that appends to the original state of the network before the fork. All transaction history on the old chain is carried over to the new chain. Let us imagine Chain-X hard forks into a new chain named Chain-Z. A user who owns 1000 Chain-X coins will also hold 1000 Chain-Z coins.

Forking is a common occurrence in the DeFi space due to its fast pace, openness, and diversity. Protocols constantly need to mutate to meet the ever-growing demands of their users. These demands usually result in planned or controversial forks.

Planned forks are well-coordinated protocol upgrades executed in consensus by most of the network participants. Irrespective of whether it is a soft or hard fork, these forks do not usually lead to a divide in the community. There is usually a mutual agreement for nodes to migrate to the new network.

On the other hand, controversial forks are often a result of differences in the ideologies of the participants. These are generally hard forks that lead to multiple unique networks with independent communities, modes of operation, and roadmaps. SushiSwap, a fork of Uniswap, is a prime example of this kind of fork.

Forks are simply updates to the code of a blockchain protocol. There is no limitation to who can fork a protocol, which underscores the egalitarian nature of blockchain. However, the relevance of a fork is proportional to the number of participants on the network. Hence, many DeFi forks create several incentives to attract participants to their networks.

Check out SynFutures V2, the latest iteration of our decentralized derivatives trading platform, now in testnet. 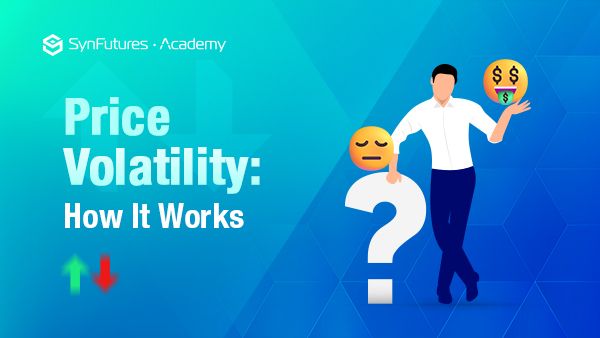 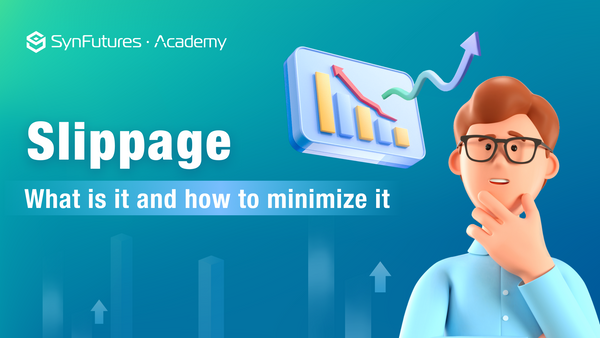